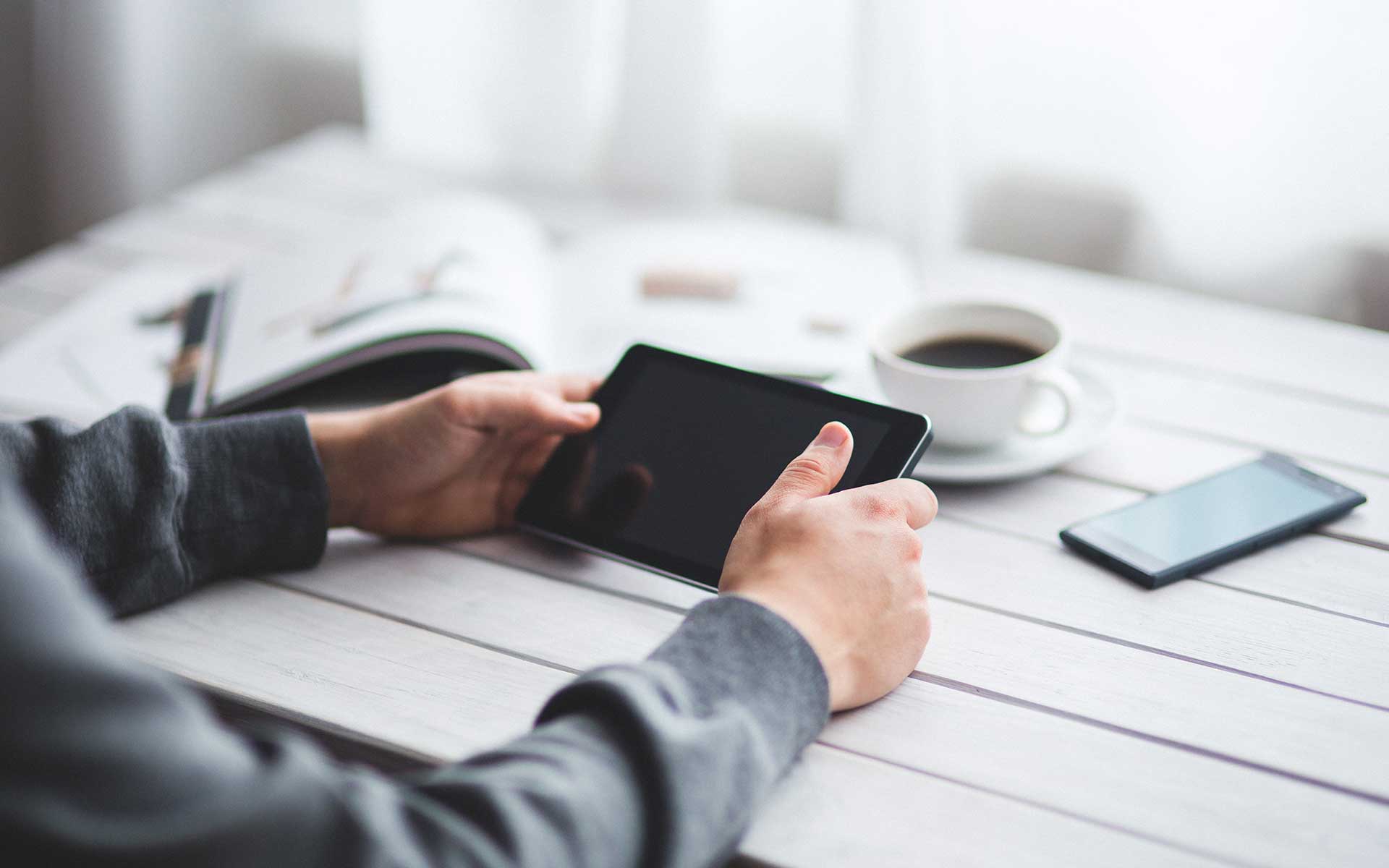 Social media are computer-mediated tools that allow people to create, share or exchange information, ideas, and pictures/videos in virtual communities and networks. Social media is defined as “a group of Internet-based applications that build on the ideological and technological foundations of Web 2.0, and that allow the creation and exchange of user-generated content.”

@pukkathemes love it guys! Congrats from all us in the Community Team!

Furthermore, social media depend on mobile and web-based technologies to create highly interactive platforms through which individuals and communities share, co-create, discuss, and modify user-generated content. They introduce substantial and pervasive changes to communication between businesses,organizations, communities, and individuals. These changes are the focus of the emerging field of technoself studies. Social media differ from traditional or industrial media in many ways, including quality, reach, frequency, usability, immediacy and permanence. Social media operates in a dialogic transmission system, (many sources to many receivers). This is in contrast to traditional media that operates under a monologic transmission model (one source to many receivers).

There are many effects that stem from internet usage. According to Nielsen, internet users continue to spend more time with social media sites than any other type of site. At the same time, the total time spent on social media in the U.S. across PC and mobile devices increased by 99 percent to 121 billion minutes in July 2012 compared to 66 billion minutes in July 2011. For content contributors, the benefits of participating in social media have gone beyond simply social sharing to building reputation and bringing in career opportunities and monetary income, as discussed in Tang, Gu, and Whinston (2012).

Sandwiches around the world

A sandwich is a food item consisting of one or more types of...

Squatting is an action of occupying an abandoned or unoccupied...

Typography, from the Greek words τύπος typos "form" and...