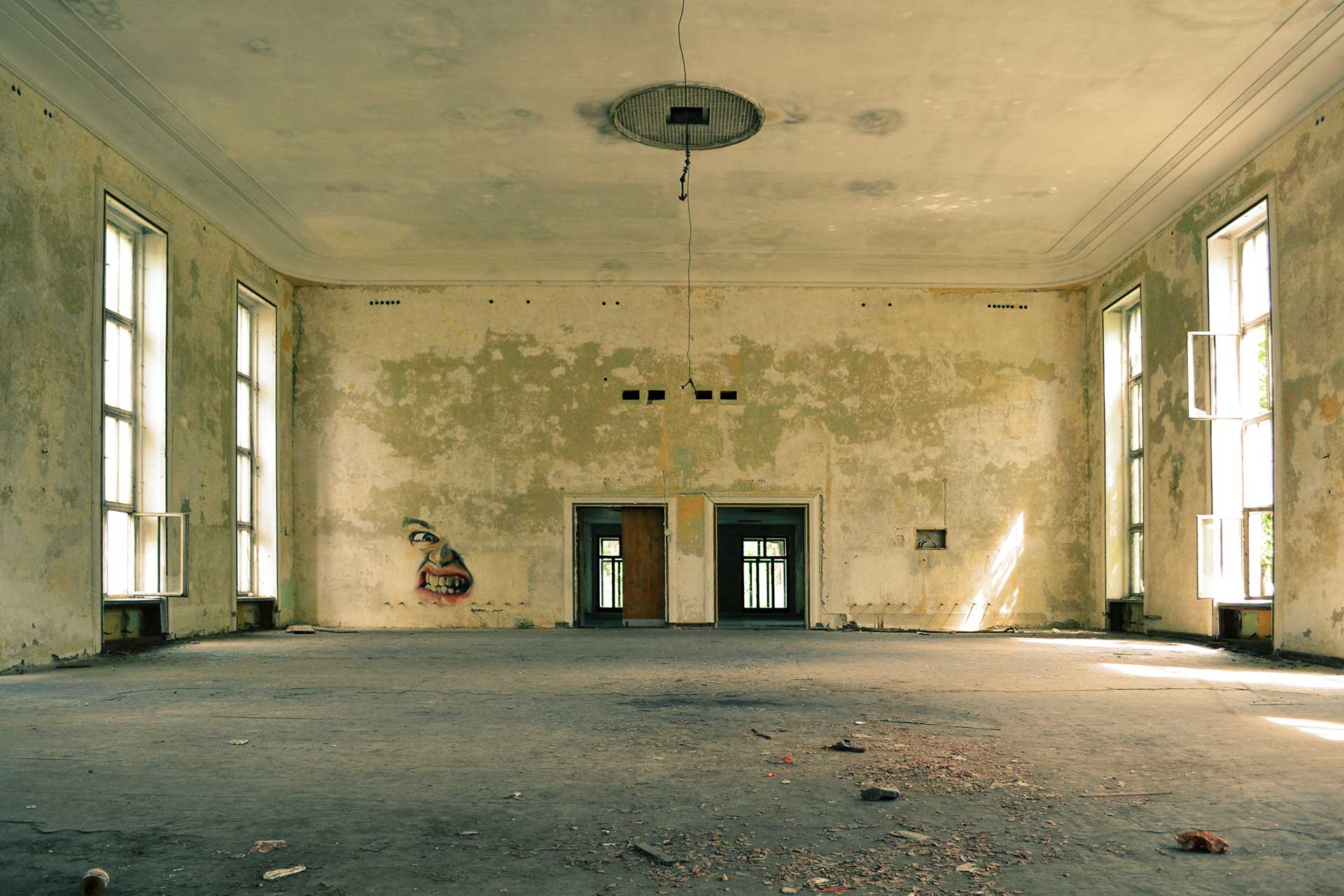 Squatting is an action of occupying an abandoned or unoccupied area of land or a building – usually residential – that the squatter does not own, rent or otherwise have lawful permission to use.

Author Robert Neuwirth suggests that there are one billion squatters globally, that is, about one in every seven people on the planet. Yet, according to Kesia Reeve, “squatting is largely absent from policy and academic debate and is rarely conceptualised, as a problem, as a symptom, or as a social or housing movement.”

Squatting can be related to political movements, such as anarchist, autonomist, or socialist or stem from subordinate corrective actions towards a collapsed economy in the form of renovation and housing for homeless or unemployed. The latter case can include adverse possession, or the legal process of property attainment.

The public attitude towards squatting varies, depending on legal aspects, socio-economic conditions, and the type of housing occupied by squatters. In particular, while squatting of municipal buildings may be treated leniently, squatting of private property often leads to strong negative reaction on part of the public and authorities. Squatting can be viewed as a way to reduce crime and vandalism to vacant properties, depending on the squatters’s ability and willingness to conform to the surrounding socio-economic class of the community, which they reside. Moreover, squatters can contribute to the maintenance or upgradation of the cites that would otherwise be left unattended.

An adverse possessor may help increase or decrease the property value depending on input. Negative input or vandalism often increases the public’s negative views occupation, which media coverage often engages with the consumers to increase negative views of the international event.

In many of the world’s poorer countries, there are extensive slums or shanty towns, typically built on the edges of major cities and consisting almost entirely of self-constructed housing built without the landowner’s permission. While these settlements may, in time, grow to become both legalised and indistinguishable from normal residential neighbourhoods, they start off as squats with minimal basic infrastructure. Thus, there is no sewage system, drinking water must be bought from vendors or carried from a nearby tap, and if there is electricity, it is stolen from a passing cable.

Sandwiches around the world

A sandwich is a food item consisting of one or more types of...

Social media are computer-mediated tools that allow people to...

Typography, from the Greek words τύπος typos "form" and...